Powers and Abilities: Superhuman Physical Characteristics, Enhanced Senses, Spatial Manipulation (via Limitless and Black Flash), Void Manipulation, Teleportation, Flight (Type 5), Forcefield, Barrier Creation (Can use "curtain" which restricts anyone to get inside or go outside the barrier, but it only applies to people with weak cursed energy), Darkness Manipulation, Magnetism Manipulation (By amplifying Limitless and Negative Numbers, he creates a magnetic field of attraction), Regeneration (Low-Mid), Energy Manipulation, Energy Projection, Paralysis Inducement & Information Manipulation ('Immeasurable Void' Overloads the target with never-ending information that leaves them in a paralyzed state)

Attack potency/Destructive capacity: At least Multi Block, likely far higher (Currently strongest character of the verse. Easily defeated Jogo without even going all out. Vaporized a considerable portion of forest)

Cursed Technique - "Limitless": The convergence of an infinite series due to which things that approach him slow down and never reach because of the "Infinity" between them. Gojo keeps this technique always active while also simultaneously running a self-recovery reversal technique to keep his brain always fresh.

It's based on the Zeno's paradox - 'Achilles and the Tortoise'. Achilles races a tortoise, giving the latter a head start:

Apparently, Achilles will never overtake the tortoise due the infinite amounts of finite space between them. Similarly, the opponent will never touch Gojo. Mathematically these type of sequences are known as the Convergent Series.

Cursed Technique Lapse- "Azure Glow": By amplifying the Limitless and Negative Numbers, impossible situations like having -1 applies are born. In doing that, he can create a magnetic field of attraction. This is basically "the power to attract". 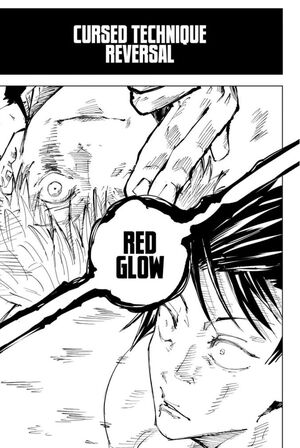 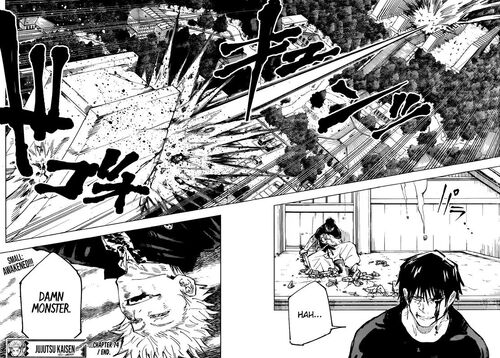 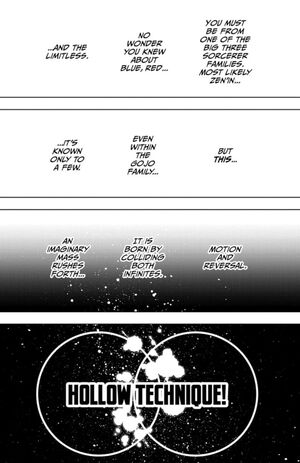 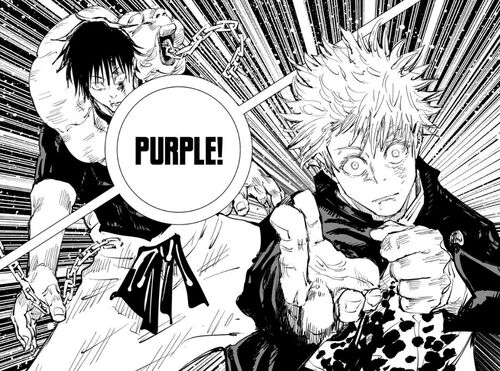 Territorial Expansion: Cursed Energy is used to construct an innate territory with Technique that spans the surrounding area. It has many advantages. One advantage is a status boost due to environmental factors and another one, the Technique that has been granted in the territory will hit the opponent for sure.

Black Flash: A distortion in space, produced when Cursed Energy collides within 0.000001 seconds of the blow. The power is raised about 2.5. When a Sorcerer uses the Black Flash, they're in a state similar to the "zone", in athletic terms. The once deliberate act of controlling Cursed Energy becomes effortless.

Six Eyes: Able to know everything about powers of someone, extremely sharp instincts to detect or sense, see the Cursed Energy and so on.